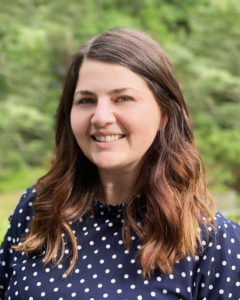 The national Silver Medal Award was established in 1959 to recognize individuals who have made outstanding contributions to advertising and who have been active in furthering the industry’s standards, creative excellence and responsibility in areas of social concern.

The award is not given annually, but rather only when an individual arises. The last award presented in the Midlands was in 2017.

Danielle has been with Chernoff Newman since 2013, first as an interactive designer and now as a senior art director. She has also been a volunteer with AAF for more than a decade, initially serving on the American Advertising Awards gala committee. In 2014, she served as the president of her club and that year was named President of the Year and her club was also awarded the Club of the Year by AAF.

She has since served through the ranks of AAF District 3, comprising all AAF clubs in the Carolinas and Virginia, culminating with leading the district as Governor in 2020 where she was also named Governor of the Year. She currently serves on the AAF National Board and is on the executive committee of the Council of Governors, where she serves as Secretary-Treasurer.

Throughout her tenure with AAF, she has earned the respect of her peers and has given her time and efforts selflessly to further the industry.

Danielle now becomes the sixth such person who has worked at Chernoff Newman to have earned this honor beginning with Van Newman, one of the agency’s founders.

Congratulations to Danielle on her much-deserved honor and recognition! 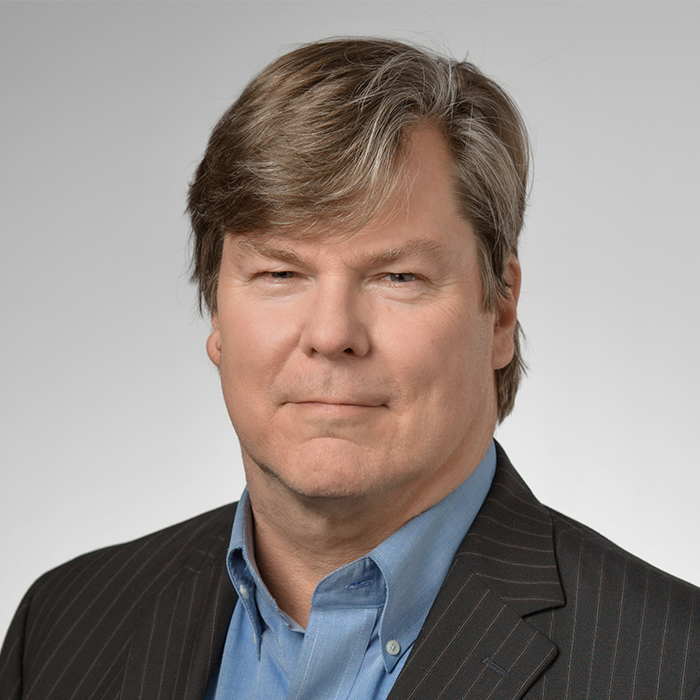 David Campbell
COO & Vice-Chairman
For someone who’s not from South Carolina, David surely does know everyone in this state. He’s what we call the inside outsider. And not just in South Carolina. No matter… Read More
@davidrcampbell