I must admit, some of my favorite videos on social media are gender reveals. There’s just something about that moment when people see either pink or blue. More and more, people are opting out of the traditional cake reveals and stepping up their game with more extravagant gestures (funny favorite of mine) and riskier acts (you have to see this one).

With that said, the best gender reveal I have ever seen was for a gorilla (yes, you heard me right). 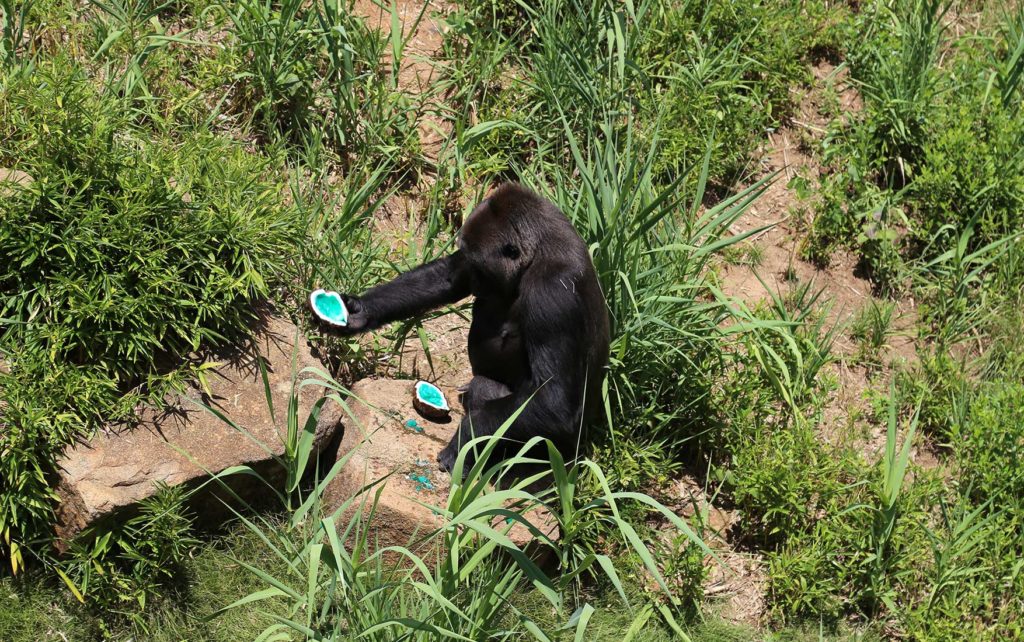 The Riverbanks Zoo community welcomed a baby gorilla to mom Kazi back in June. In the zoo world, ultrasounds cannot detect the gender of most baby animals, so the gender isn’t known until the birth. On August 2, it was finally the big day. Chernoff Newman had the awesome opportunity to work with Riverbanks Zoo to create a memorable unveiling for all. So let me share how it went down …

Our team camped out at Gorilla Basecamp all morning, along with anxious zoo goers, as the anticipation grew over what gender would be revealed. 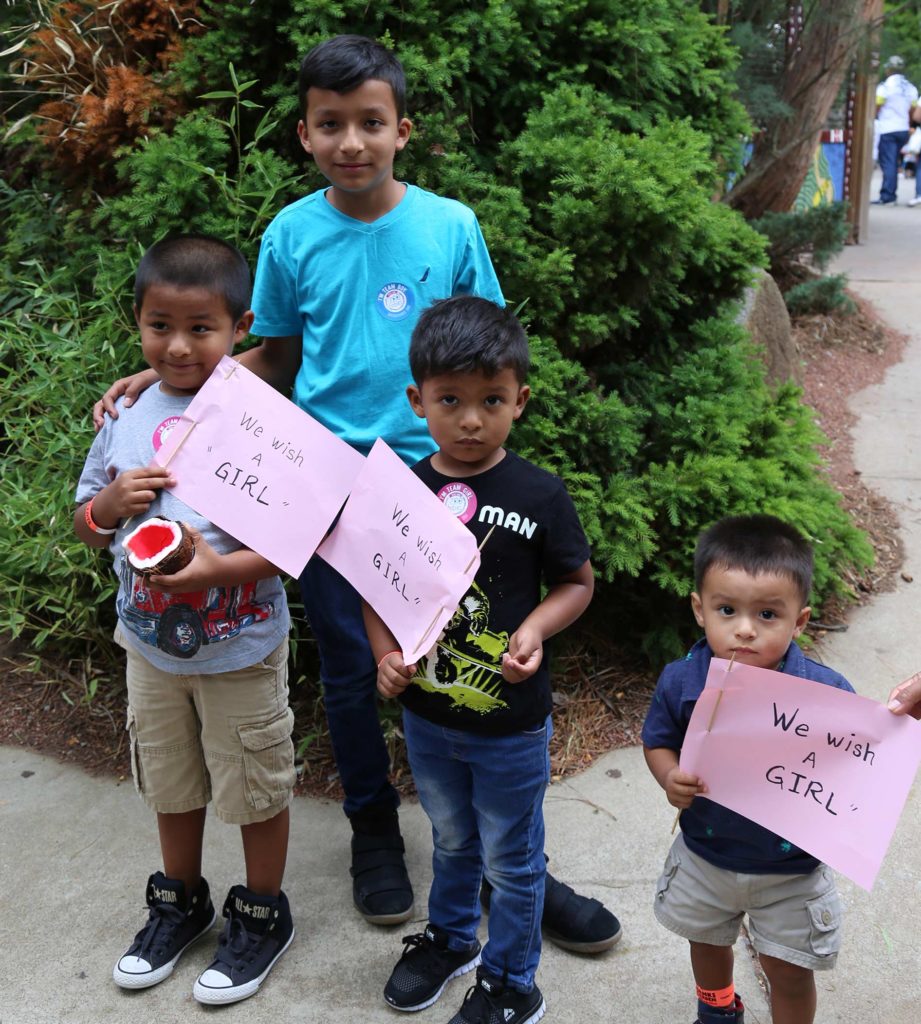 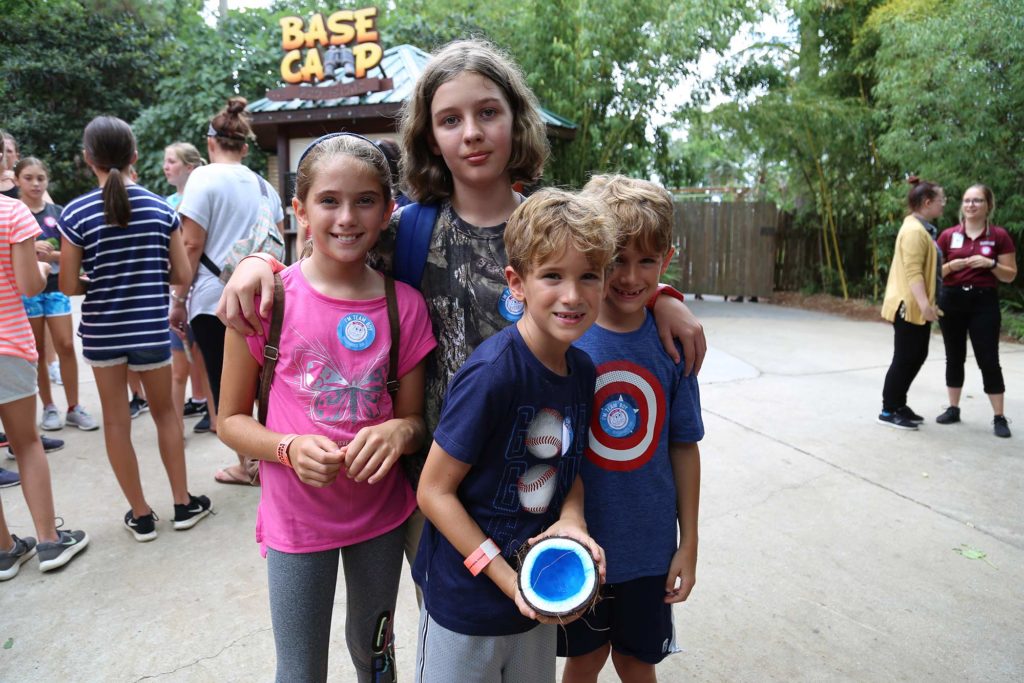 The air was filled with excitement from families, campers and kids coming together to watch the reveal. Part of the magic of the zoo is it transports you to a place filled with wonder and exhilaration, and you forget your normal day-to-day life isn’t graced with these majestic animals. Gorilla Basecamp was filled to capacity, everyone anxiously awaiting, and the Chernoff Newman team took our places to capture the momentous occasion.

The big reveal would be done by throwing coconuts to the gorillas, with the inside dyed with food coloring to reveal the gender. At 1:30 p.m. on the dot, the coconuts were thrown. Macy, another gorilla in the family, stole the show by cracking the coconut perfectly after a few hits on the rock. The crowd went WILD over the baby boy gorilla news!

Even more exciting news from the zoo is that Macy the gorilla is pregnant! Our wheels are already turning for the next big reveal.

Riverbanks Zoo and Garden is one of my favorite places in Columbia. Not only is it a fun place to spend a few hours, it’s also a leader in conservation and science. It’s an important part of teaching today’s children how to protect their planet and protect the animals that help ecosystems around the world thrive. 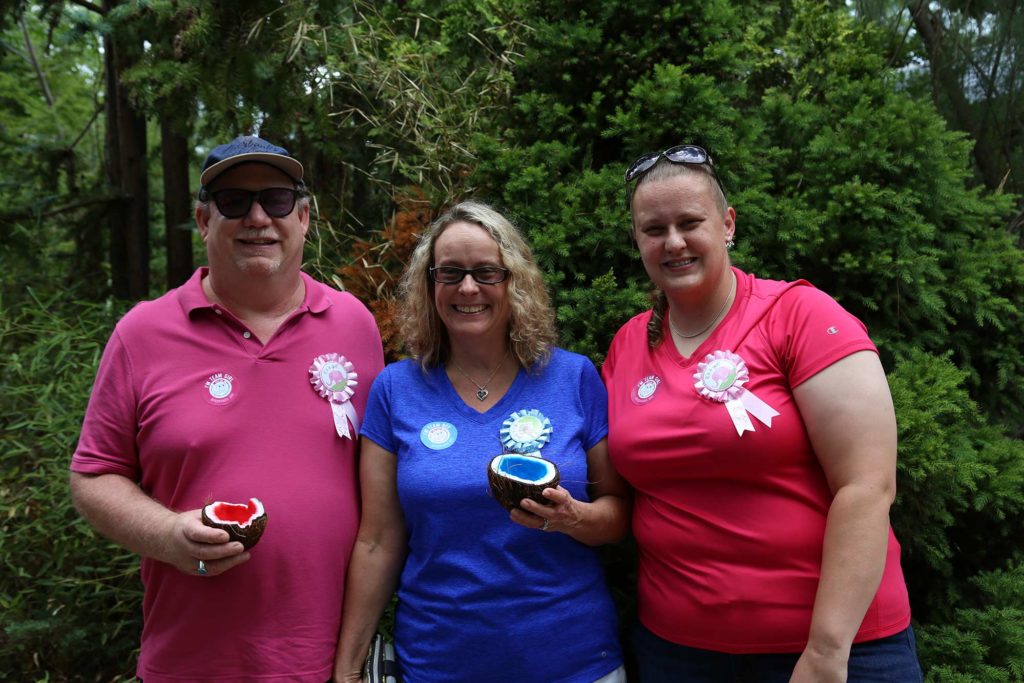 The gorilla gender reveal was the perfect mix of fun and education. It brought together people of all ages for an out-of-this-world event no one will soon forget. Next time you see a gender reveal on social media, see if you think it tops a gorilla cracking open a coconut. My guess is it won’t. 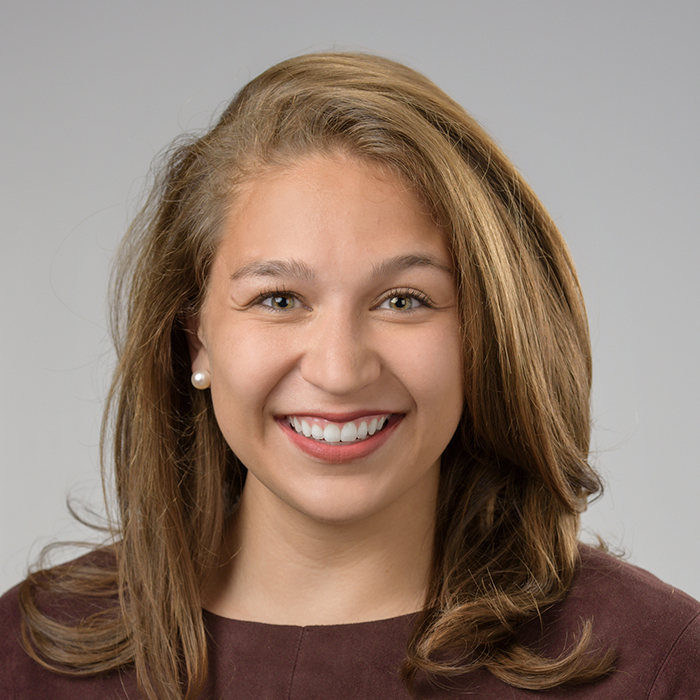 Catherine Ramirez
Public Relations Specialist
With a background in news and past experience working in the public sector, Catherine brings a wide array of experience to the agency. She was the Digital Coordinator for the… Read More