Celebrating our creativity this October for National Arts & Humanities Month

If you’re a social-savvy business, you’ve likely heard the buzz that Instagram is testing eliminating the public number of “likes” on posts. This means as you scroll through your feed you won’t be able to see if your friend-of-a-friend’s cheeseburger pic received 1,256 likes or a mere 12. The new approach to Instagram engagements has been tested in several other countries over the past year, but will make its way to the states this week after determining that social engagement metrics were a pressure on young kids.

Instagram, a platform well-known for listening to its users and changing the interface accordingly, is attempting to create a safer space for its younger users by eliminating the competition. While the motives are well intentioned and a publicly welcomed action for the younger Instagram users, it has unknown implications for businesses and influencers. Bloggers, celebrities and brands have spent years creating an engaged audience that drives numbers and ultimately dollars – and will that take a hit? Despite being able to see your engagement numbers on the backend, some celebrities are boycotting Instagram, claiming their income and sponsorships will take a dive as a result. The theory is that users will stop interacting once they can’t see that 14,762 of their closest friends also “like” the post – the bandwagon effect.

As an agency with a large number of social-driven clients, we’re closely monitoring the changes in engagement throughout this test period for our B2B and B2C clients to determine whether it does affect the bottom-line and, if so, how to retrain our social brains to create content that is more engaging, regardless of what the public numbers show. 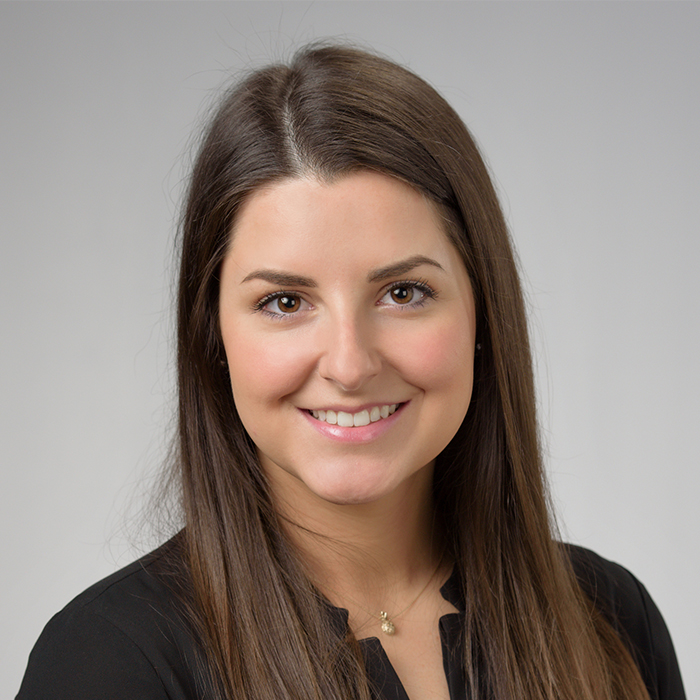