Today, we’re saddened by the loss of one of our founding fathers, Marvin Chernoff. More than that, though, we’ve all lost a friend and an inspiration.

I took him up on it, and the rest is history.

In those early years, we worked political campaigns all over the country, most notably – or notoriously, depending on your view – for a 31-year-old Arkansan who went on to become the 42nd President of the United States.

When we “went legit” sometime in the 1980’s,  we ended up working for some of the world’s best known brands, including Sears, Shell Oil Company, Nickelodeon and others.

But Marvin was happiest and most inspiring when doing work on behalf of his adopted hometown of Columbia. He gave countless hours to the arts, the business community, the political leadership and the people of Columbia, the Midlands and South Carolina.

Marvin’s legacy lives on in the agency now known as Chernoff Newman. No matter the client or the cause we’re working for, we continue to be motivated by Marvin’s personal mantra and mission statement, “Do good work.”

Rest in peace, my friend. 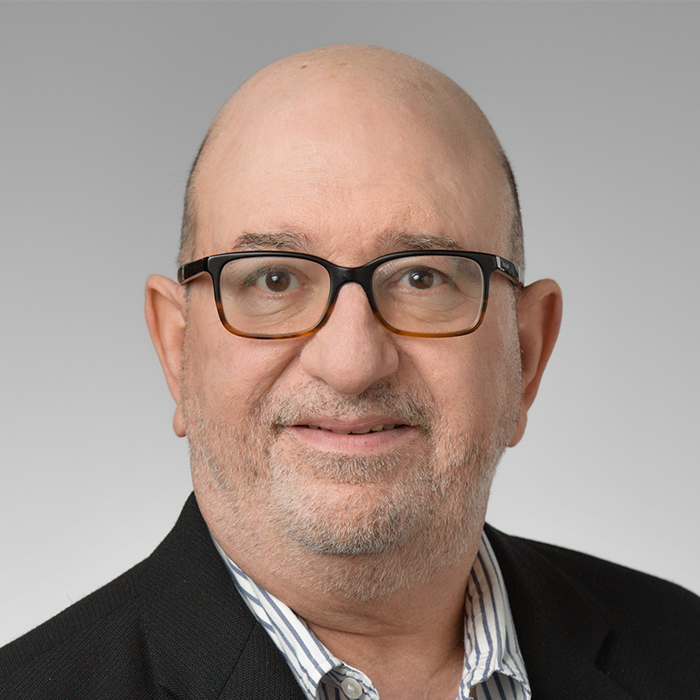 Rick Silver
Vice-Chairman
Rick is the first person to talk politics but the last person to follow policy. That’s because Rick doesn’t follow the rules, he creates them. Especially for the clients he… Read More
@chernoffnewman

We’re open, where is everyone?