In a recent column Dipietro wrote “Delta Air Lines finds itself the latest airline to be put under the crisis microscope after one of its pilots struck a passenger in an attempt to break up a fight. The incident was caught on two videos made public by TMZ. The airline told TMZ it removed the pilot from duty while it investigated, then returned him to duty when it found “his actions deescalated” the altercation.

In an unrelated incident, Delta also came under criticism for returning a plane to the gate and making all passengers get off after a man tried to use the bathroom while the plane was waiting to take off. In that incident, Delta said: “It is imperative that passengers comply with crew instructions during all phases of flight, especially at the critical points of takeoff and landing.”

The experts, including our own senior vice president Peter LaMotte, each criticized Delta’s handling of the crisis.

Peter, a loyal Delta passenger, offered the following: “Delta’s response to the two recent customer service incidents is a mixed bag of lost opportunities and successful procedural responses. With the sheer number of interactions between customers and employees in a business such as air travel, an airline’s communications team must always be ready for an incident to hit social media and quickly elevate into the news. The airline’s team must be quick to respond and seek to protect the company’s brand in the process.

“So, while the response by Delta to both incidents was prompt and consistent to numerous media outlets, and demonstrated Delta’s ability to follow the right procedures, it lacked the one thing that needs to be part of every response to a customer service incident: empathy.

“For example, in the one incident of the passenger being removed from a flight because he left his seat to use the bathroom, Delta’s response outlining the training of their employees and the responsibility of passengers to comply with instructions was technically all true. Yet the response was tone-deaf to the fact many fliers could probably relate with the man who caused the incident simply because he had a bathroom emergency. Instead, Delta’s response sounded as if it came from corporate lawyers rather than from a company that truly cares.

“In such a commoditized business such as air travel, having your corporate communications tone sound empathetic and caring can go a long way to protecting your brand and making your customers feel as if you are always looking out for their best interests.”

As the CEO of Chernoff Newman,  I agree with Peter and thank the Wall Street Journal for including his assessment. Even though reputation management is a core part of our integrated marketing communication offerings, it rare that we get to share publicly the examples and case studies due to the confidential nature of our counseling,

Our best examples of issue management are ones you never hear about. Through proactive planning and risk mitigation we are able to help clients protect their reputation avoiding potent crisis, rather than manage a crisis after it happens. 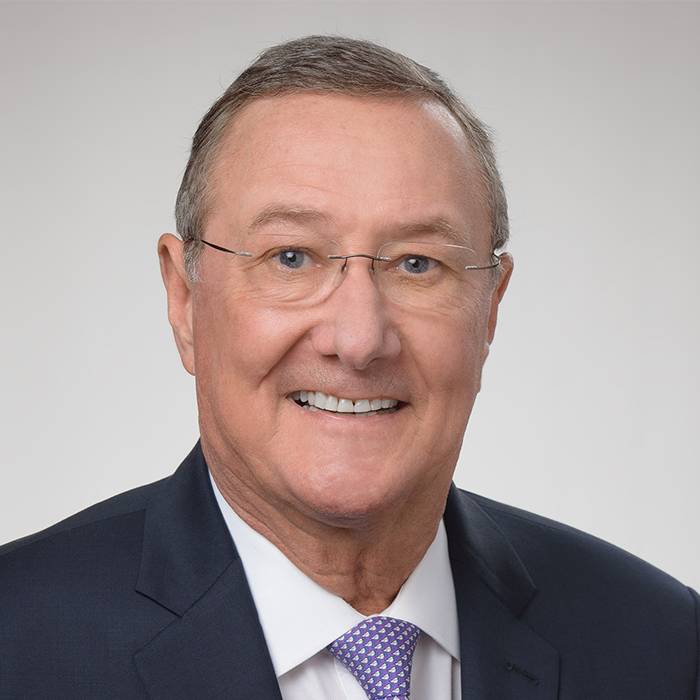 Lee Bussell
CEO & Chairman
Lee loves a challenge and therefore excels in corporate communication, where he makes problems go away for clients on a daily basis. He also serves as senior counselor to many… Read More
@leebussell

When Do Pigs Fly?