John Wooden, eat your heart out.

Aspiring to that level of dominance, Chernoff Newman on Election Day celebrated a twelfth consecutive win on bonds referenda in Charlotte-Mecklenburg dating back two decades.

We’ve been communications counsel for campaigns managed by the Charlotte Regional Business Alliance that have won voter approval for $4.2 billion in public investments for K-12 schools, streets, affordable housing, neighborhoods, community colleges and parks. From 2002 to this past Tuesday, voters have approved 34 separate bonds questions by an average of 68%.

What was the key? An effective mix of old and new methods to engage voters and earn their trust, reflecting local experience and insight combined with modern best practices in political campaigns across the nation.

We designed and printed cut-outs of campaign volunteers and supporters, including City of Charlotte Mayor Vi Lyles, which were placed at polling places across the city.

But an ever-growing chunk of the budget was deployed for online and digital applications. We pushed messages on multiple channels including a website, social media, OTT and streaming, digital banner advertisements and terrestrial radio. And in the run-up to the election, a targeted robocalling program anchored the campaign’s get-out-the-vote effort.

Multiple campaign videos were produced to promote the three bonds and were used in digital ads and organic social media posts.

In many respects, the 2022 “Vote Yes For Bonds” campaign epitomized what Chernoff Newman is best at: delivering a fully integrated, omnichannel approach designed to meet consumers (in this case, voters) where they are, with credible and understandable information they want, when they need it, in order to achieve the outcome our clients are after.

Let us help you start a winning streak of your own. 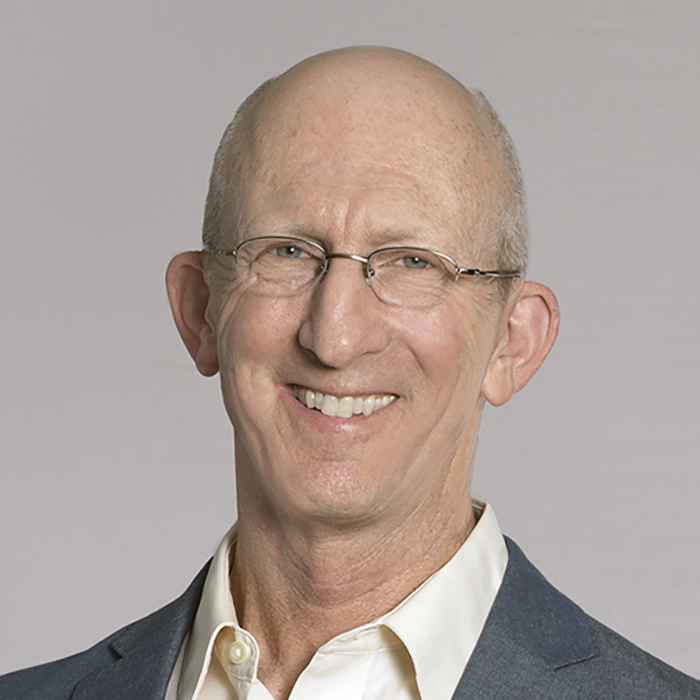