When I first moved back to South Carolina and joined Chernoff Newman, I was immediately struck by the capabilities of the firm and how it rivaled any of the integrated shops I worked with in Washington, D.C. When we decided to grow our public affairs practice, I knew attracting great talent with beltway experience would be the way forward for our growing business.

So, when Mark Duffy came on our radar last year, we knew he would be a perfect fit to expand our public affairs practice. Mark brings over a decade of Washington, D.C.-based experience working with clients across the globe, while also having family ties to South and North Carolina. Over his career, he’s provided counsel to national and state level political candidates, numerous Fortune 500 companies, trade associations, third-party coalitions, not to mention governments in Europe, Asia and the Middle East.

As Chernoff Newman celebrates our 50th Anniversary, we can reflect on being involved with practically every major public facing issue in South Carolina, while also working with numerous corporations, organizations and individuals across the country. Yet, with Mark Duffy’s arrival, we are excited to establish a formal Public Affairs practice dedicated to servicing our clients in-market, in Washington, D.C., and across the globe. 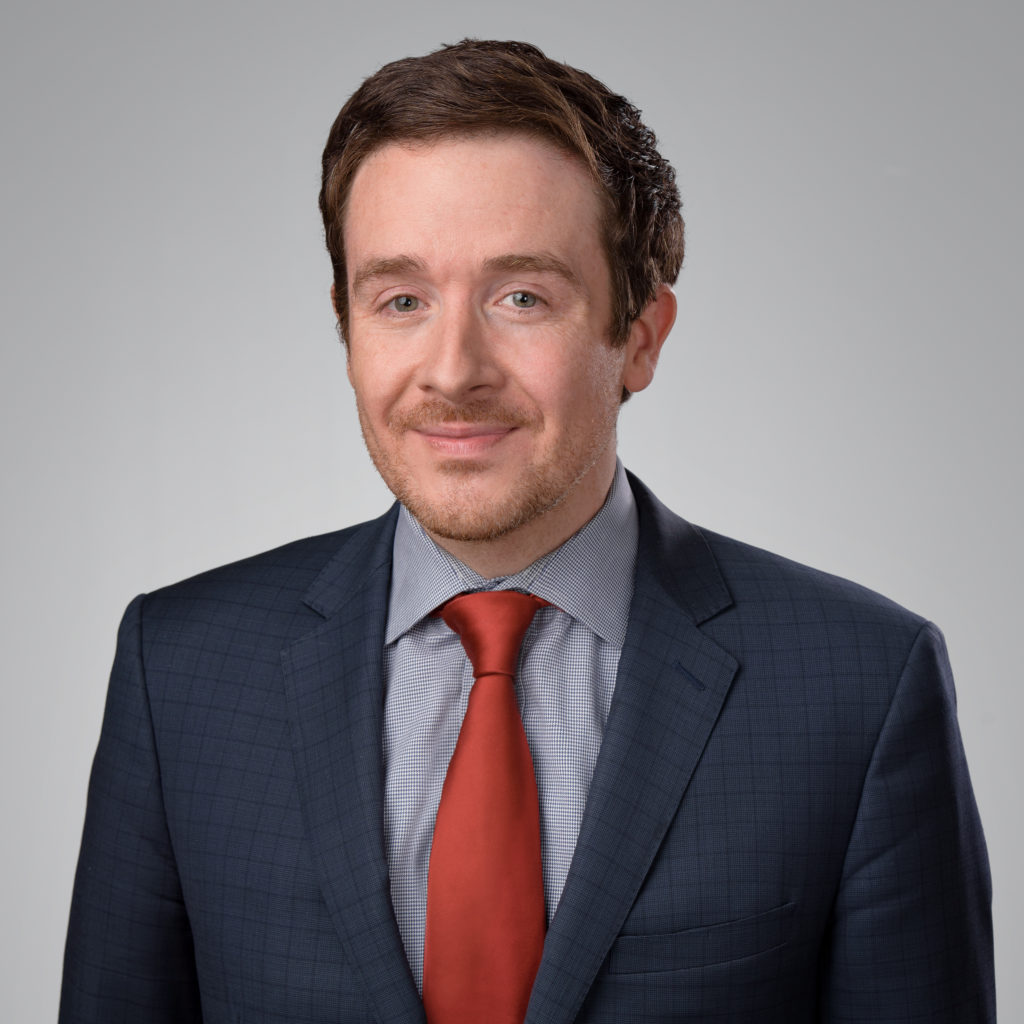 As the vice president of public affairs, Mark will craft integrated communications programs that will influence policy decisions, shape public opinion and protect our clients’ reputations. Prior to joining us, Mark was with Signal Group, a globally respected Washington, D.C.-based Public Affairs firm, where he was executive vice president and chair of the international practice. Prior to Signal, Mark managed public affairs programs at MSLGROUP, including serving as senior advisor to sovereign nations. Notable accomplishments in his career include crafting and executing a communications programs for a European Union foreign minister to become President of the UN General Assembly (UNGA) and helping to manage the Irish American Presidential Forum for U.S. Senator John McCain. He also led a winning public affairs campaign to save thousands of American manufacturing jobs, resulting in a national media event with the 39th U.S. Secretary of Commerce Wilbur Ross.

Mark is the first to tell you about the desire to improve his quality of life, especially in spending time with his wife Monica and their young son, Declan. He has already moved to the Midlands of South Carolina, but travels across the country to service his clients. He is originally from Ireland, where he earned his bachelor’s degree in political science and master’s degree in international business from the University College of Dublin in Ireland. After moving to the U.S., he earned a master’s degree in political management from George Washington University.

Please join me in welcoming Mark to Chernoff Newman. If you’re interested in learning more about our public affairs work and potentially working together, please reach out to Mark Duffy.