Cybersecurity issues are becoming a daily concern for corporations. While this may be a developing issue for company leadership, it doesn’t mean the core tenants of crisis communications should change.

According to Security Magazine, nearly 18.8 billion records were breached in the first half of 2021 and now more than ever sensitive customer information is a target.

While a great crisis plan can’t fix a poor product or broken operations system it can help reassure customers and salvage the reputation of a company.

This past month, T-Mobile suffered another major breach – its second in the last three years. The data that was accessed included the personal information of nearly 50 million customers, including information like names, birthdays and social security numbers.

And while the breach itself shines a light on issues within the organization, the communication fallout also proved to be problematic. The data breach was reported by the media on August 15, but T-Mobile didn’t confirm the breach until the next day and didn’t release any information about those affected for a full 48 hours.

T-Mobile’s issues management tactics are a prime example of how imperative it is for all companies to effectively and efficiently communicate during a crisis.

The five pillars of crisis communications

Timeliness: During a crisis, every moment matters. Controlling the narrative and being proactive prevents an organization from slipping into a reactive and defensive position.

Brevity: It is critical to communicate honestly and effectively with as many stakeholders as possible. This will go a long way to help rebuild trust after a crisis. Your message should be truthful, concise and authentic.

Empathy: In the instance of a data breach, there are certainly long-term effects for a company but even more severe can be the consequences to the customers. If those affected by the crisis feel understood and heard in your messaging, they will be more likely to leave a path for reputational repair.

Accountability: While legal counsel often controls how much fault can be admitted to, most crises are created in the cracks of an organization. Accepting accountability for our shortcomings is key.

Solution-focused: An apology only goes so far; there needs to always be an actionable solution to the issue – a proactive next step with a timeline included.

While looking back it is easy to criticize T-Mobile for its crisis response, so many of us have had to deal with cybersecurity vulnerabilities. However, we all must use the misfortune of T-Mobile to better prepare for our own future. It is never an “if” the crisis will happen but rather a “when.”

Crisis communications when you need it

If you are interested in creating a proactive crisis plan for a data breach or another potential issue, please complete this short form to reach out to Peter LaMotte, president of public relations. 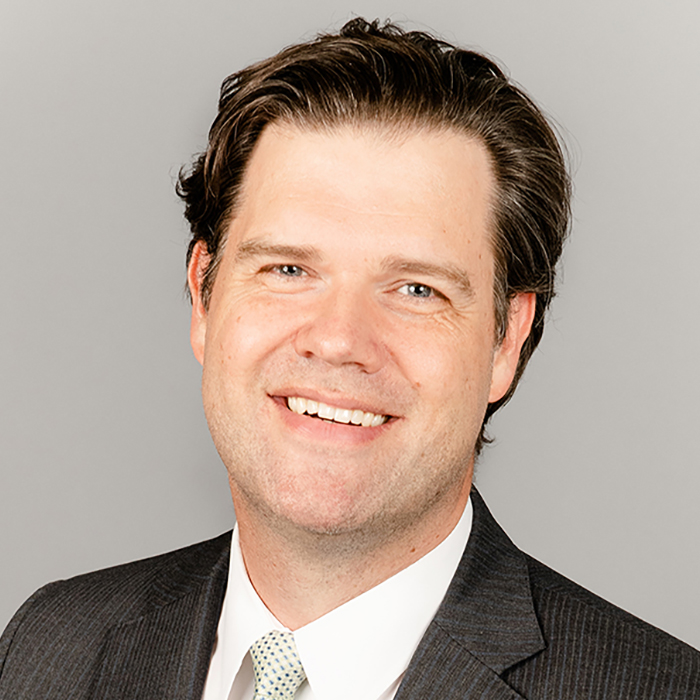